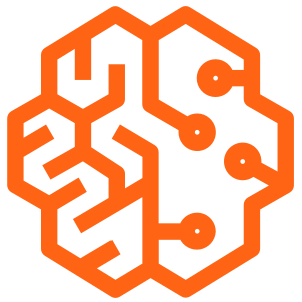 An Introduction to Python programming language

Python is invented by Guido van Rossum. He is big a fan of “Monty Python’s Flying Circus“, a British surreal sketch comedy series. He named after Monty Python.

Guido released Python in 1991 as open source from the start. He was chief decision-maker until 2018. But he is still very much involved in Python development.

How to Install Python?